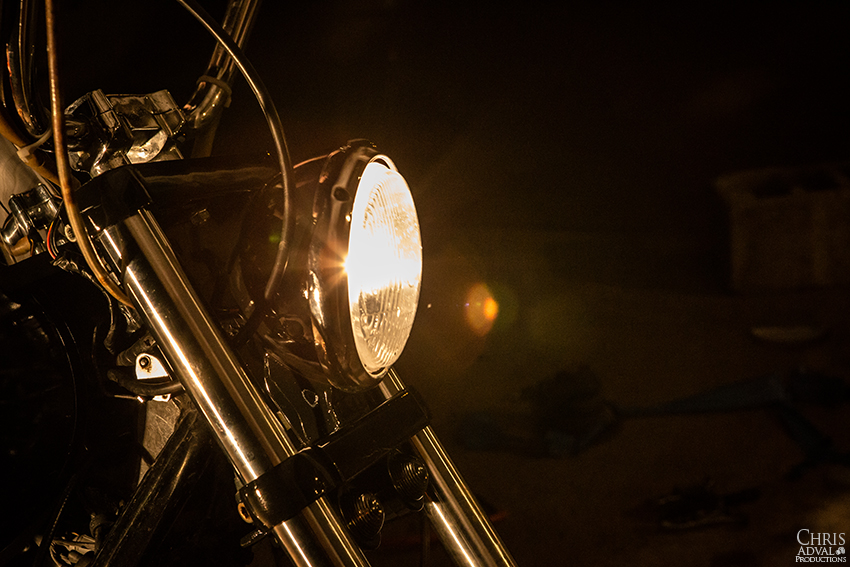 During late December in 2014 I decided to try out a new lens from the canon lineup and rented from BorrowLenses. The Canon 16-35mm f/4 IS as well my new and first ND filter from TIFFEN (0.9 3 stop filter). As I received the lens from BorrowLenses I was searching high and low for a local biker on short notice and during the holidays. I luckily found one before my big trip to NYC. I shot not only his bike but since he painted new parts on the bike itself as I was waiting for the completion of his work I decided why not capture some lifestyle shots of him working. Here’s a behind the scenes photo with some other photos inside the garage after the biker worked on the bike. Other shots when he was working on the bike and the entire gallery can be viewed here.