I got this concept pop into my head when the nor’easter blizzard of 2017 Stella hit my area… but as soon as it ended lol. I saw the contrast of white and red would be perfect for a shoot, so I scrambled to find anyone with a red dress and luckily found on for this past Thursday (a week after the blizzard hit) and luckily had just enough snow on the ground too.

Now my original plan was to try more off camera flash. So I took my 2 speedlites, as I just planned to use one and keep one as a backup as my YN600 is sorta having issues with “over heating” in a few pops. So I get to the park I wanted to shoot at (which mind you, I am more of an urban portrait shooter, haven’t shot in a park for at least 2 years but this concept was perfect for a park setting).

I grabbed everything, tripod, lightstand in one bag, realized I forgot my swivel at home on my desk, so okay, no swivel abilities… then grabbed everything and went… then as I got to the shooting spot (15min hike with the icy snow, which normally is a 5min walk). So its just me and the model and I realize…I forgot my softbox… Since it was 16F degrees, and sunrise (by the way not super experienced on sunrise shooting, more sunset), and while noticing the sun at 7am was moving up fairly fast when compared to the sunset, so we decided to say heck with it and just do natural light. Which I have a lot of experience of shooting natural light, with the past 2 years just shooting natural light portraits primarily since I lacked that skill.

We went around freelance shot with what we had. We originally planned to shoot in 3 outfits but with the cold and lack of staff support as it was a super last second thing for both me and the model, and did not have another opportunity for snow on the ground we took it (it doubt it would snow until next year hence why we just did it).

Here’s my breakdown of the photoshoot!

We have a nice set in this gallery. Here’s one of my favorites! 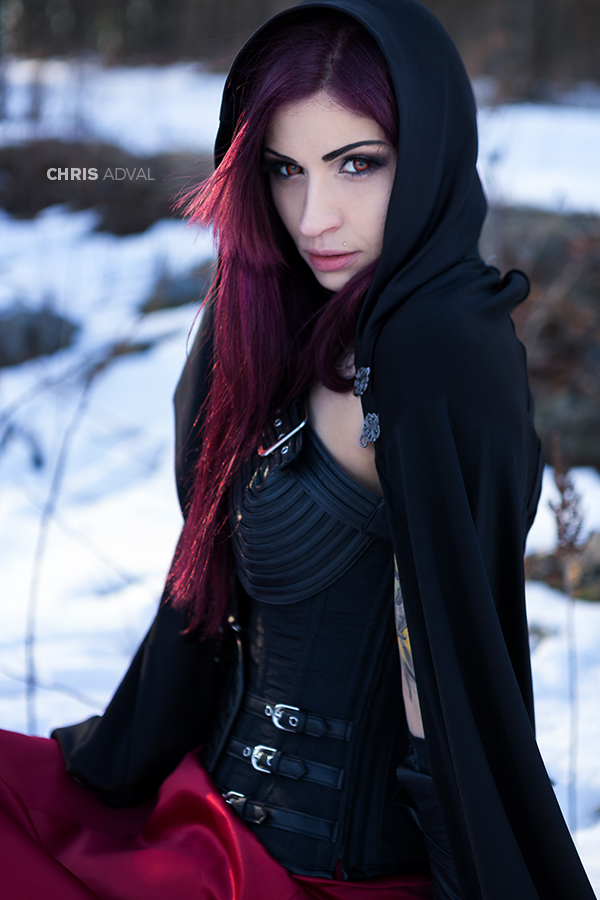